WE ARE HERE! The fishing season for 2018 has kicked off in style and timing. Most watersheds are right on schedule for the middle of June and reports are coming in very positive. Let’s discuss a few of the favorites.

The good news is that The South Fork of the Snake has finally started fishing (remember last year? We are an entire month early!) The SF Snake River has experienced ups and downs, regarding the flows, and as of a week ago, they dropped the river to 13,000 CFS. The Palisades Reservoir is hovering at 100% which is why they bumped the flows up to 17,000  CFS (cubic feet per second) yesterday to do some damage-control. I have heard of many guides and private people seeing a ton of Salmon flies on the lower section and up through Conant, so we should see them up top within the week. Golden Stones will also follow this hatch during the next three weeks. The great thing during the next several weeks is that the green drake will also be busting!

The Henrys Fork of the Snake River has been the name of the game during the past month. It has been fishing wonderfully with a lot of huge fish pictures at #TRRoutfitters. When the Teton River and the South Fork start doing their thing, the pressure will be relieved on the Henry’s Fork. Still, look for fish eating the green and brown drakes, along with yellow sallies and mayflies.

As for The Teton River, it is still trying to become its own-self. The flows are near 1,000 CFS, so it is still a touch high and off-color. Anglers are getting fish on flashy patterns, and an occasional dry fly takes, but it could be another week or so before it turns red hot. Caddis, sulphur mayflies and yellow sally patterns are regulars for early season on the Teton. 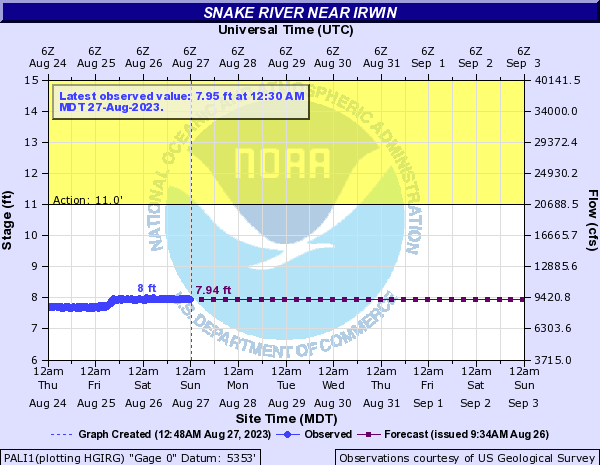 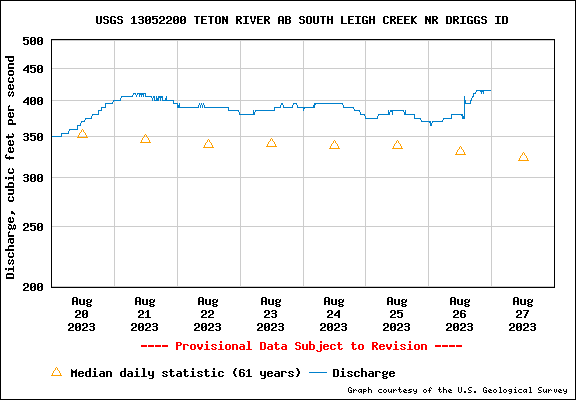